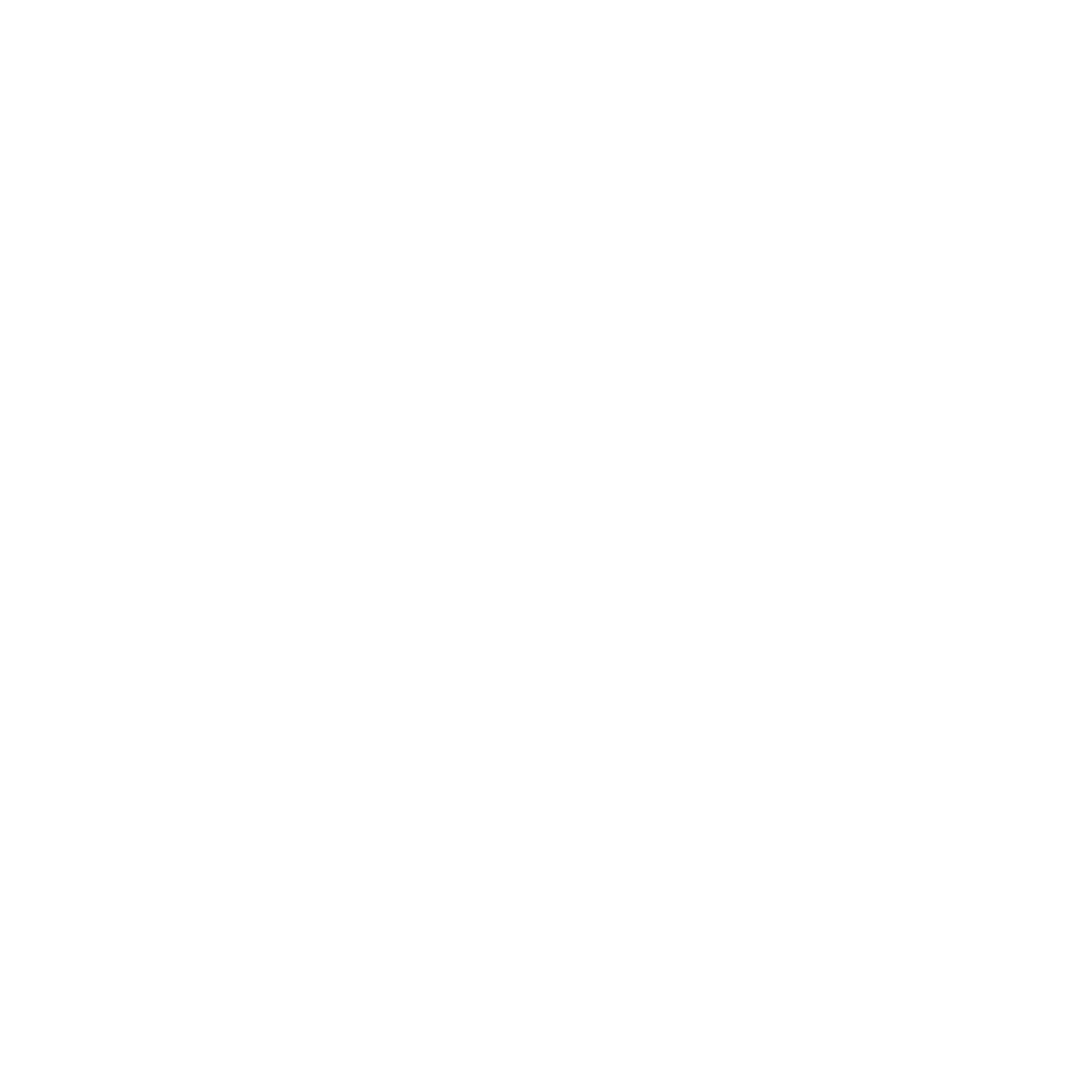 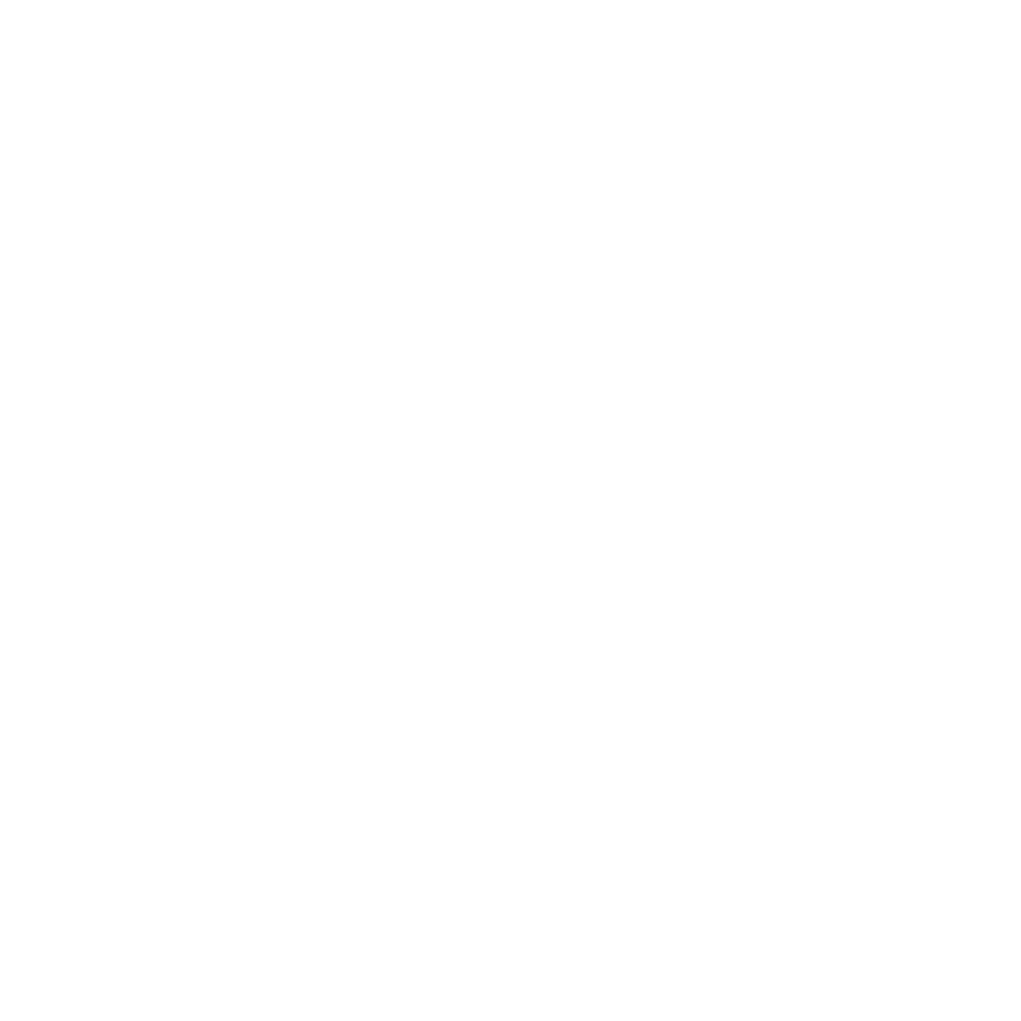 Such parcels were widely distributed at the front, and any German soldier was happy to receive this food package, which reminded him of the Homeland and the family that was waiting for him at home.

Treat yourself and your friends with a pleasant surprise that will decorate any reenactment event!

The set is a copy of the package with Christmas symbols, as well as a number of products:

This basic set can be supplemented with any products of your choice.
Historical information
Gift parcels of the Wehrmacht

During the war years in Germany, to maintain the morale of soldiers, various additional rations were widely distributed, as well as various kinds of gifts from the homeland. From Germany to the front and to hospitals came a large number of different kinds of parcels on behalf of the Fuhrer.
The packages could include food, tobacco, cigarettes, socks, lighters, handkerchiefs, etc., etc.
Gifts were distributed by various public, military, or medical institutions, such as the National socialist welfare society (Nationalsozialistische Volkswohlfahrt), the German Red Cross (DRK), and many others.
Often, these packages were linked to some memorable dates or holidays, such as Christmas.