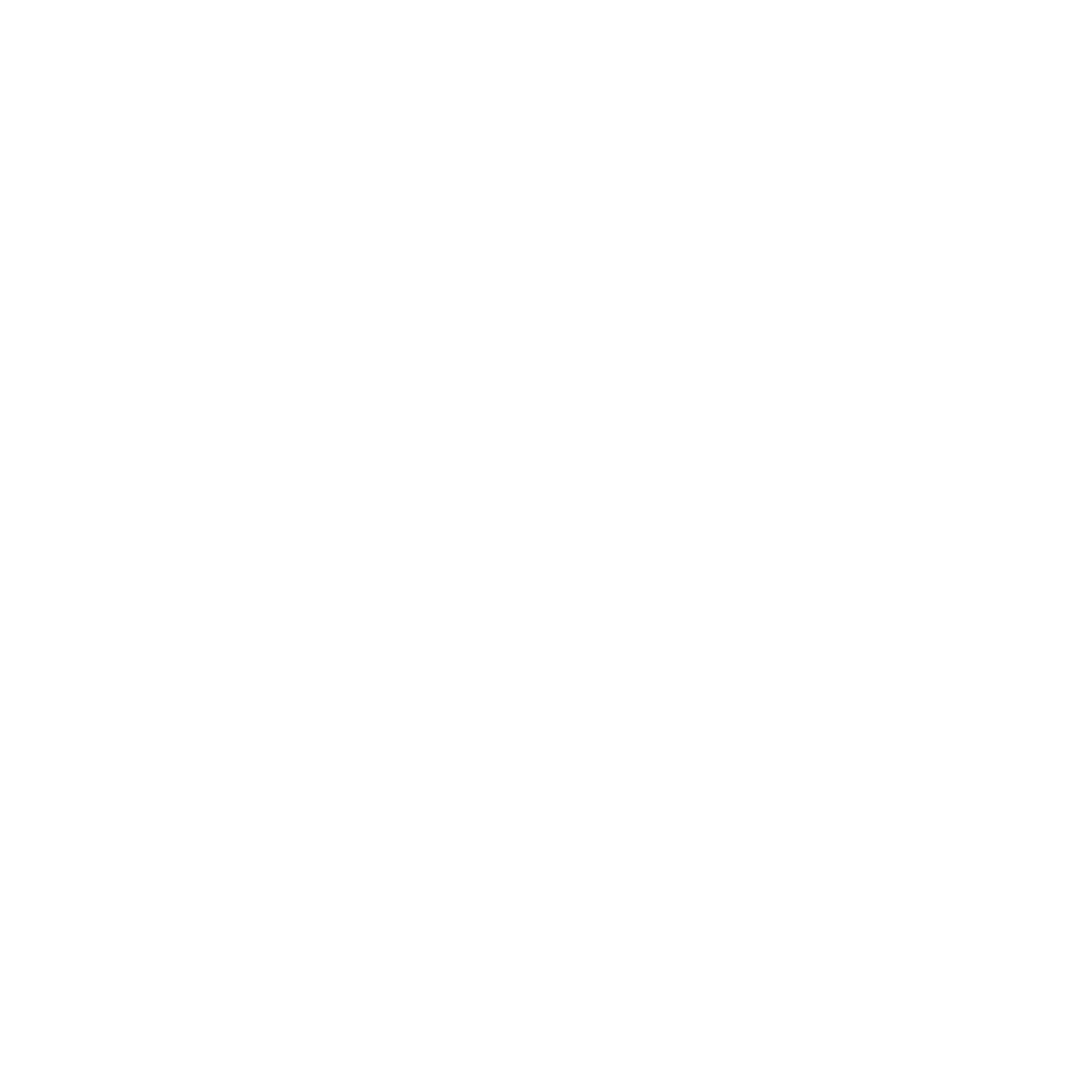 6 plates of two slices.
Historical information:
Dextro-Energen is an energy drug in the form of tablets. It contained grape sugar (German: Traubenzucker), in particular its variant: dextrose. Dextrose is a simple sugar that regulates the body's energy balance. Replenishes energy resources, increasing its efficiency and endurance. The use of dextrose leads to an increase in the secretion of the anabolic hormone insulin.

The package contained 6 white fragile square tablets (about 50 grams in total). Depending on the needs, you can take from 2 to 6. Dextro-Energen was produced at Deutsche Maizena Werke AG, founded in 1916 in Hamburg by the American CPC concern, which produces other energy products. As a natural and non-addictive drug, it was also available on the civilian market. During the war, as demand from the Wehrmacht increased, its availability to the civilian population decreased. This was also reflected in the Dextro-Energen advertisement, where an attempt to reduce the supply of the product to the civilian market was justified by the slogan: "Dextro-Energen: Erst die Wehrmacht dann Du!" -First the Wehrmacht, then you!

Dextro-Energen quickly gained recognition in the Wehrmacht. It was considered a so-called Verpflegunszulage (supplementary ration) and was not a permanent part of the main rations, but is added to them if necessary. For example, the 12th infantry division (about 20,000 soldiers) used 408800 Dextro-Energen packages during the first six months of the campaign in the East.) It was also included in a special emergency ration for pilots howling in the desert. Supplement the daily diet of scouting groups was recommended by the instructions issued on February 14, 1944 OKH (one pack per day for the scout). Special order No. 36 for the Luftwaffe, issued in connection with preparations for operation "Weserübung", regulating the issue of rations intended for long - distance pilots (the so-called "Flieger-Sonderverpflegung"), stated that its addition to the diet may be optional: a mix of raisins and nuts or a bar with dried fruit or 25 g Dextro-Energen. In addition to using the drug in diets, Dextro-Energen was also purchased privately by soldiers, as evidenced by the following advertisements:
Original pack:
Click to order
Total:
© 2018 Вещмешок
© 2018 Вещмешок
Back to top